I wrote a long post about the things I have lived through in my life, and was trying to explain how this played a role in who I am. It got tedious and I didn’t want to write a novel, so here’s the short short version. 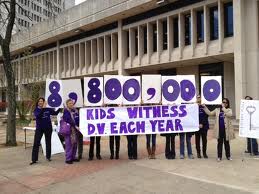 Given all of that (and more that I just don’t feel like thinking about or writing about) it is no wonder I ended up in a halfway house for a week while my meds and treatment were ironed out. I spent four years in therapy, 5 years on medication. By the time I was able to get the help I needed, I had internalized the constant stream of negativity and abuse from my family into an auditory hallucination. I thought I could hear people’s thoughts about me, and it was *never* good. It was actually the negative feedback loop I had grown up with, being projected onto others to save my self. 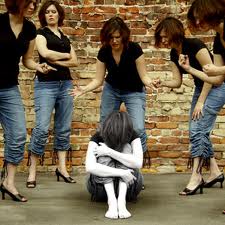 And for once, I can say I am truly past that. I am whole and sane, with many interesting scars and stories to tell about them. I am a complex slave to own, with a trying and tricksy history that makes even the most normal of situations into a challenge at times.

I have walked through the fire, scraped my knees on the jagged edges of insanity, and am whole and pure in the face of the future. I am battle-hardened, sharpened to a wicked point by pain and endurance.

I am, who I am, and I love myself for who I have become.